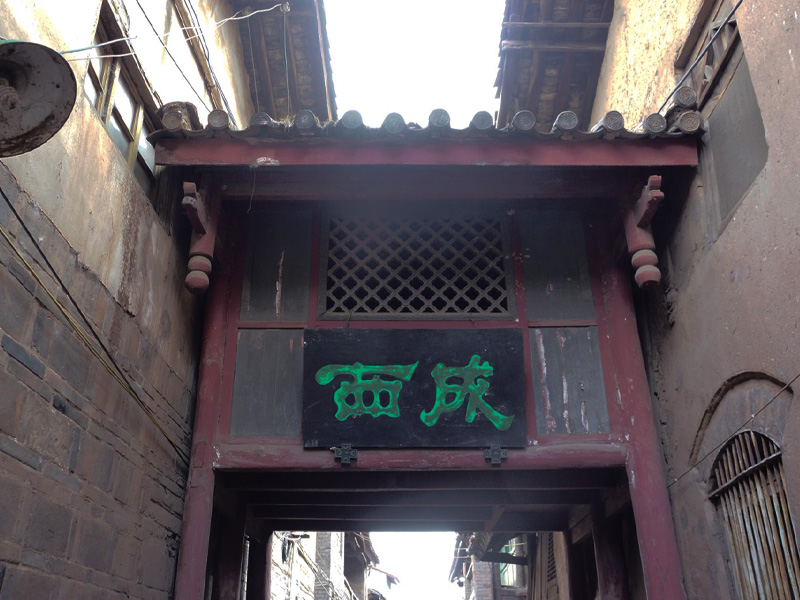 Xicheng lane is not far from the north gate. The locals call it alley. The alley is very quiet. Turn into the alley from the crowded and noisy Beiguan and calm down immediately. The alleys less than a mile long also have twists and turns and changes in width. The ground is paved with bluestone slabs, which is very suitable for wandering at will. You can feel the leisurely daily life of local people. There are also many residential courtyards built in the middle and late Qing Dynasty in this alley, but the scale is not as large as Kejia lane. You can pay special attention to various local carvings, including wood carvings, stone carvings and brick carvings. The techniques include hollowing out, round carvings and relief carvings, with various themes and exquisite skills. The alley used to be a gathering place for Huili handicraft industry, including dyeing and weaving, drugstores, mounting, restaurants and other industries. It was also a place for horse gangs on the Southern Silk Road to rest. Various businesses, inns and horse shops once gathered here. In yard 25, you can find the traces left by the caravan, such as archway, horse house, ancient well, etc. At the entrance of the alley, you will not miss two vague stone tablets - "merit monument" and "prohibition monument", which were established in the N year of Guangxu of the Qing Dynasty (1885). The words engraved are the "municipal management regulations" for municipal construction and environmental protection at that time. A monument is erected here to tell the whole city that you can imagine the prosperity of the alley on that day. 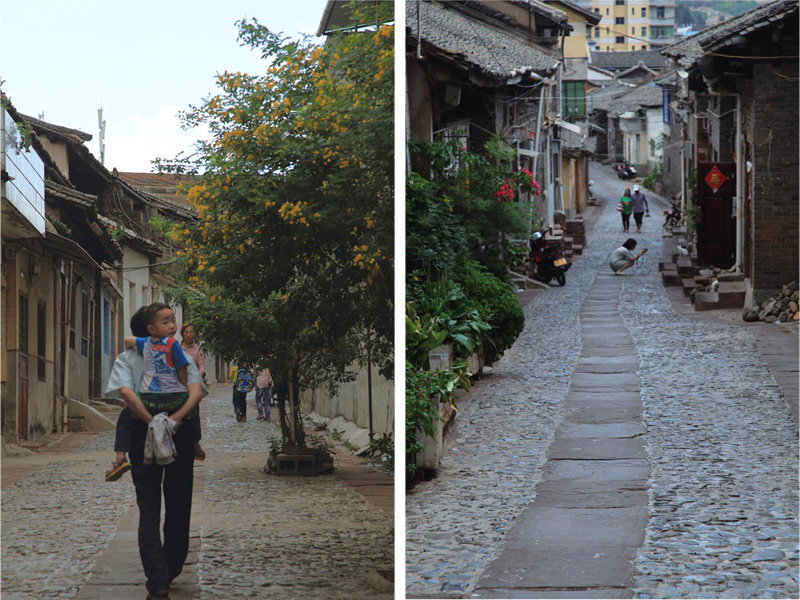 The ancient Southern Silk Road is one of the earliest trade channels in China, from Shu Road to Yunnan, through India and then to Persia. This ancient road has two East and West routes. The west route is from Chengdu to Dali via Qionglai, Lushan, Hanyuan, Xichang, Huili, Dayao and Xiangyun. It is known as "Lingguan road" in history. Lingguan road has a total length of more than 500 kilometers, including 80 kilometers in Huili. It runs through the whole territory from north to south. There are more than 40 post stations and passes, of which the most famous are dianshaguan, kongmingzhai, Sanyuanqiao, fengshanying, songpingguan, Jiangyi, etc. The existing ancient road is about 10 kilometers, including several sections of fengshanying site. 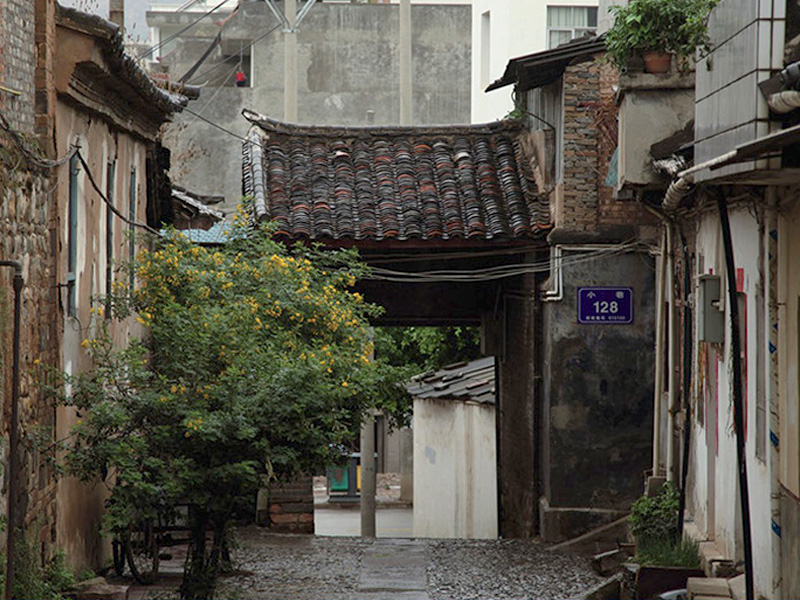 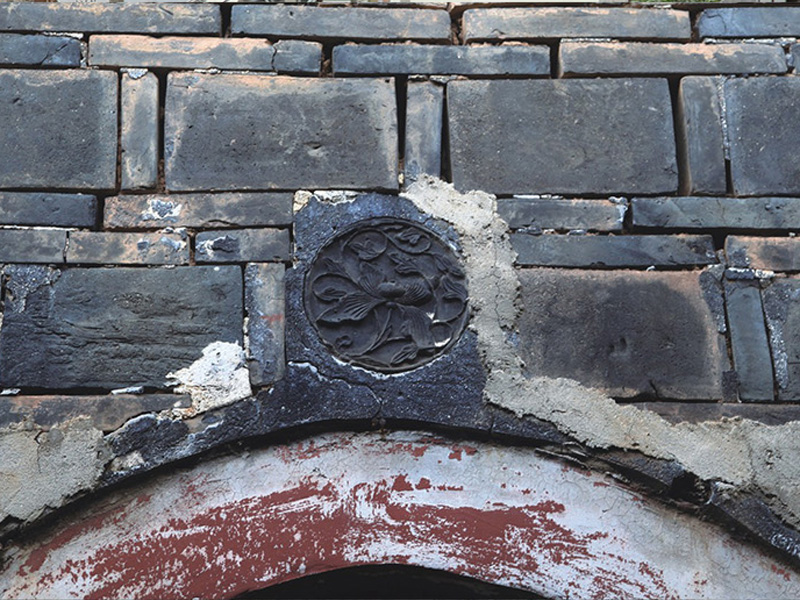