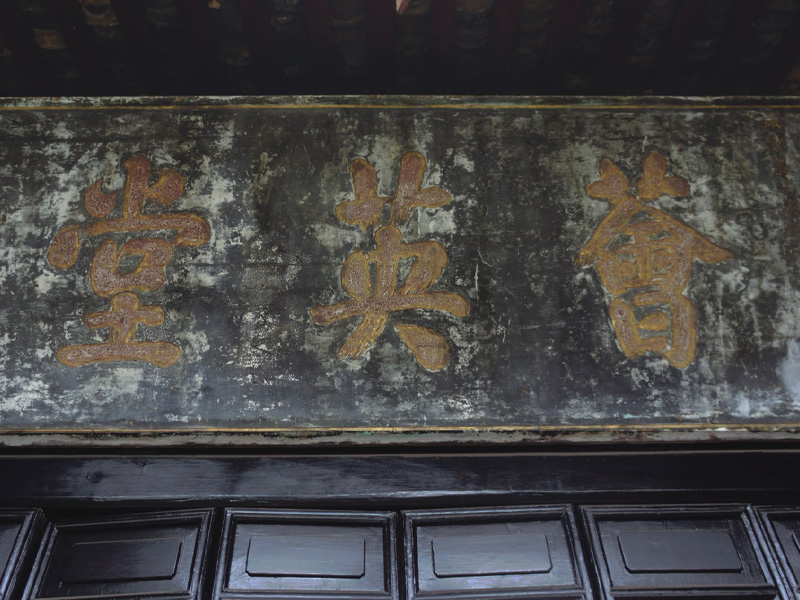 Walking into the gate of Huili No. 1 middle school, you can see this ancient building in the style of the Qing Dynasty. Its predecessor, Huihua academy, was founded in the 16th year of Qianlong (1751) and closed in the 29th year of Guangxu (1903). For 152 years, it has been the highest University in Ningyuan Prefecture and its subordinate States and counties, and is also considered to be the source of Huili culture. The existing ancient building of Jinjiang Academy was built in the Jiaqing period of the Qing Dynasty. It sits West and faces east. It is composed of a lecture hall, a main hall, a xumizuo gallery and a vertical belt treadway. It has a quadrangle layout. Well preserved, it is one of the few ancient academy buildings preserved in Sichuan. Walking into the hall, the wall is covered with calligraphy and paintings of local famous artists. Here is the work exhibition hall of local Calligraphers' Association and artists' Association. If you carefully appreciate them one by one, you will find that the overall standard is quite high, which obviously benefits from the uninterrupted cultural heritage of the local area. There is also a restoration map of Jinjiang academy, which can roughly understand the grand occasion of that year. Behind the Huiying hall is an exquisite courtyard. In the three wing rooms, extraordinary calligraphy and painting works are displayed. It is really suitable to use a 200 year old academy as an art museum to display local art works. Calligraphy and painting lovers might as well stay a little longer and have a good guess. 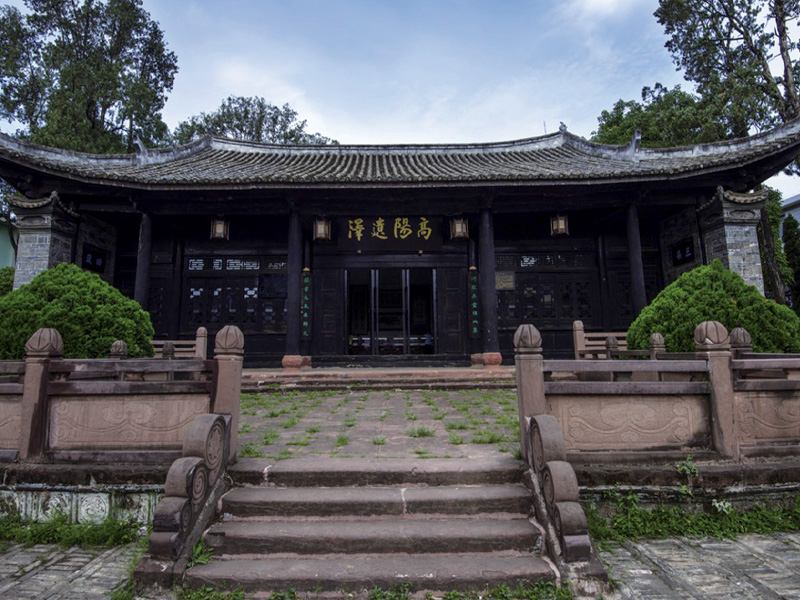 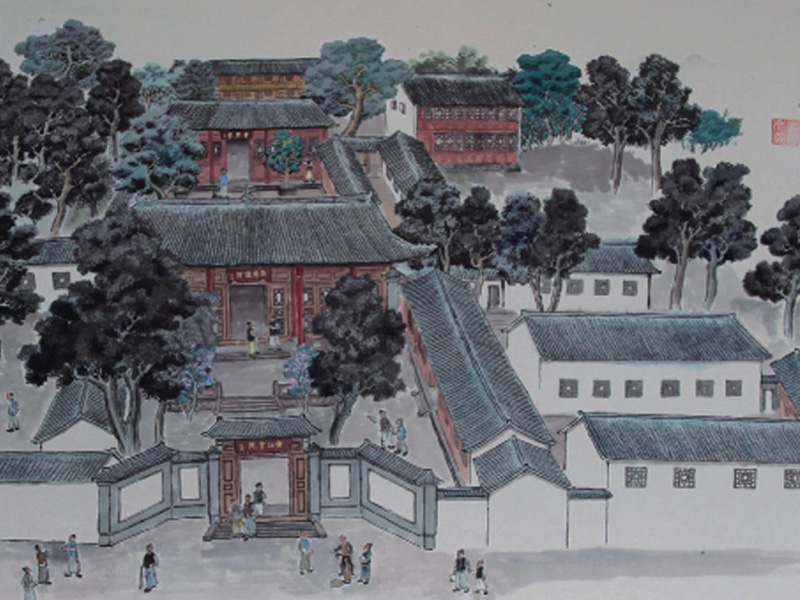 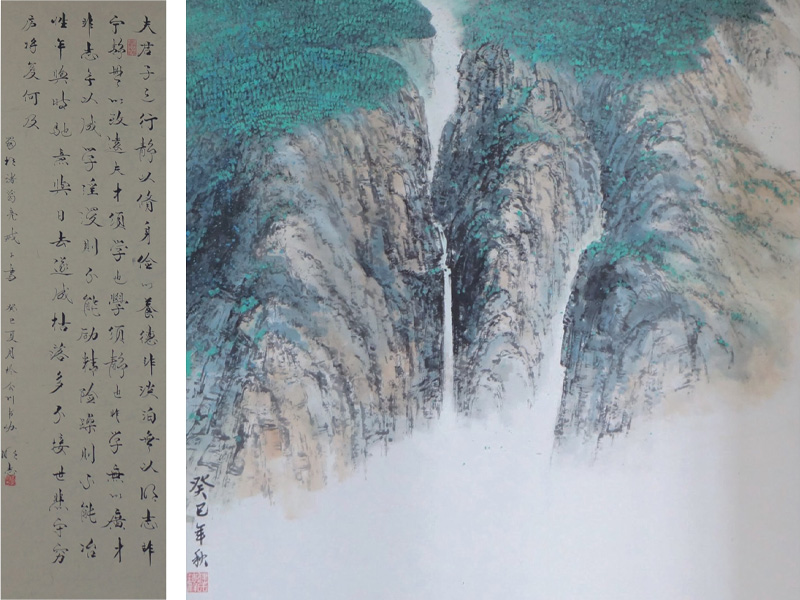