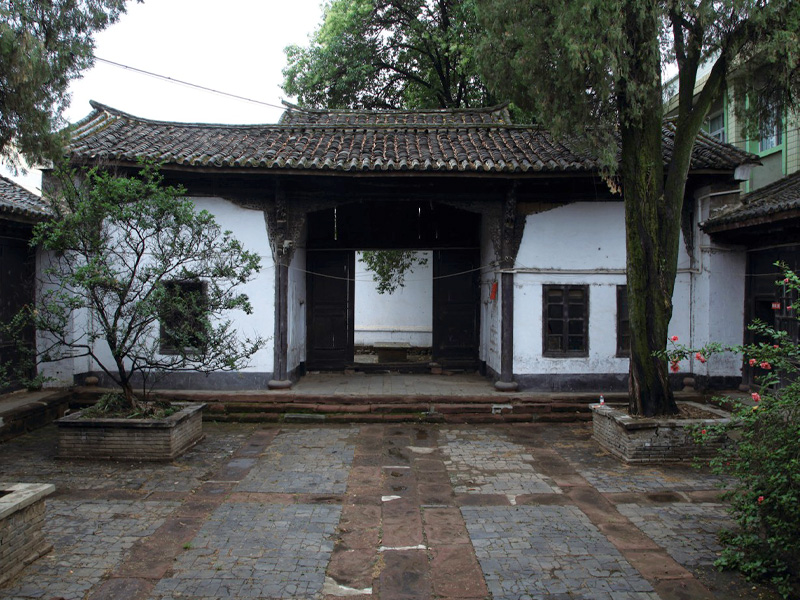 Cang Sheng palace commemorates Cangjie who created Chinese characters. In an ancient city in southern Sichuan, it was quite unexpected to meet the ancestral temple commemorating Cangjie. It was built in the Tongzhi period, and the original motivation for its construction was beyond examination. When you enter the gate of the Council Education Bureau, turn right and see a towering tree first. This tree may have seen the cangsheng palace when it was built. Go 20 meters inside and enter a small door. It suddenly opens up. This open courtyard is its backyard. Cangsheng palace faces south from the north. It is composed of Mountain Gate, screen wall, gate, front hall, rear hall, front and rear courtyard, East and West Wing rooms, ear rooms and patio. The main building is well preserved. Cangsheng palace is like both a Confucian temple and a school. It used to be the school department in the Qing Dynasty. Later, it was used as a school for a long time. There is a sign of "pre-school class" beside the door of a room. There are several big trees in the patio. They should be over a hundred years old and covered with green moss. In addition to the architectural pattern, there are also detailed carvings worth seeing. The wood carvings on the eaves and corners of the door, the stone carvings and brick carvings at the bottom of the wall columns are quite exquisite. Cangsheng palace has neither been repaired nor used for other purposes. It just retains a rare ancient meaning. If you stay here for a while, you will experience some sense of crossing.

[who is Cang Sheng]

His surname is Hou Gang and his surname is Shi Huang. It is said that he is the chronicler of emperor Xuanyuan. He invented Chinese characters according to the shape of the sun and moon and the footprints of birds and animals, and was respected as a "sage of word making". 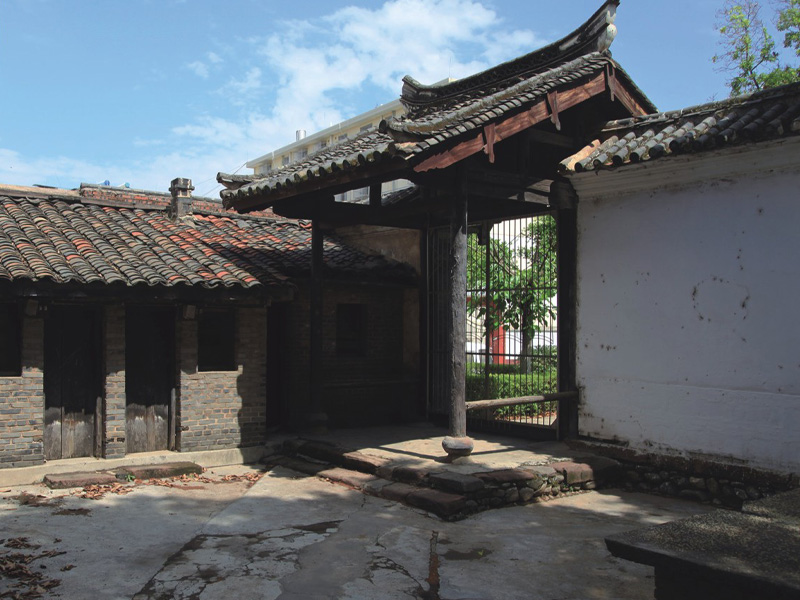 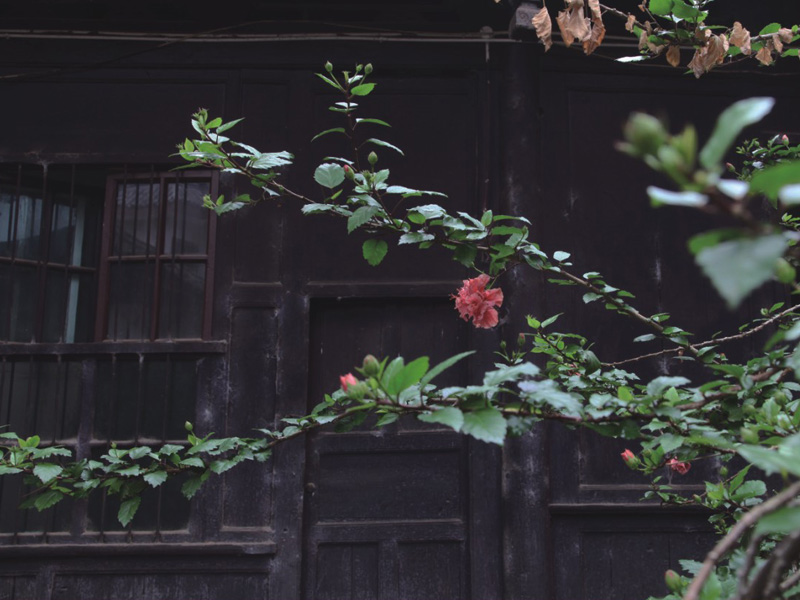 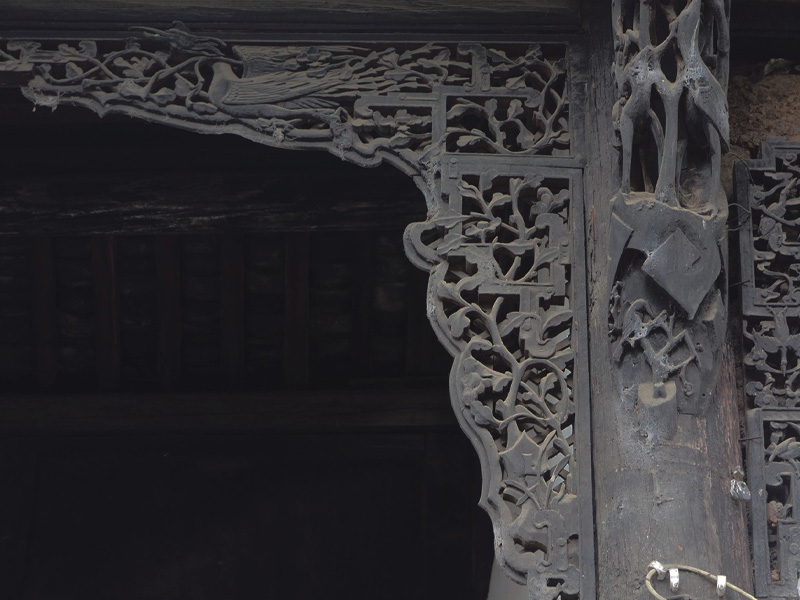