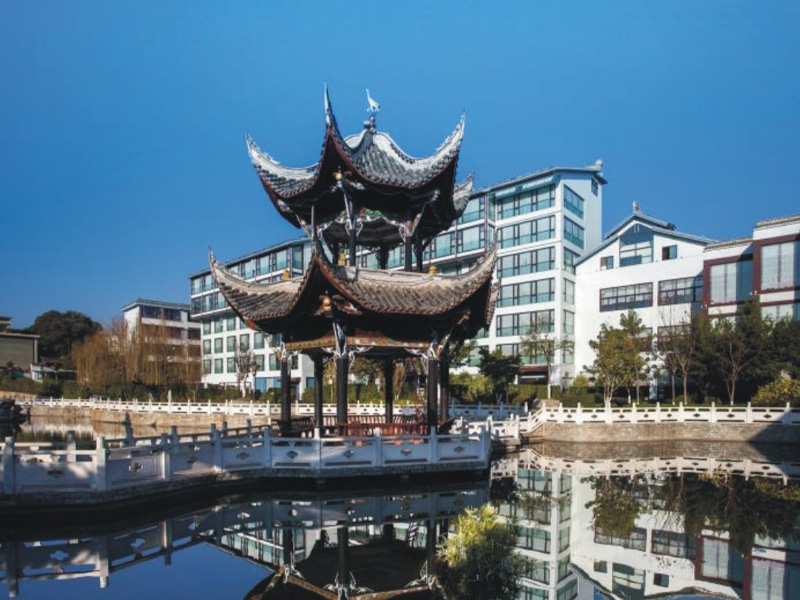 Yingzhou park is an open garden, adjacent to Yingzhou Park Hotel, the only four-star hotel in Huili. It is not so much a park in the modern sense as a traditional garden in the south of the Yangtze River, with small bridges, flowing water, pavilions, rockery and waterside pavilions. In the city of southern Sichuan, meeting such a complete and exquisite garden can also trigger a lot of conjectures. The historical fact is that Yingzhou Park was originally called xiaoyingzhou, which was built by Ma Jiantian, a famous scholar of the association in the early years of Guangxu of the Qing Dynasty; At the end of the Qing Dynasty and the beginning of the Republic of China, it used to be the garden of the guild hall of the five northern provinces; It was rebuilt into Yingzhou Park in 1932 and then declined gradually; After many renovations after the 1980s, it finally has today's delicacy and integrity. 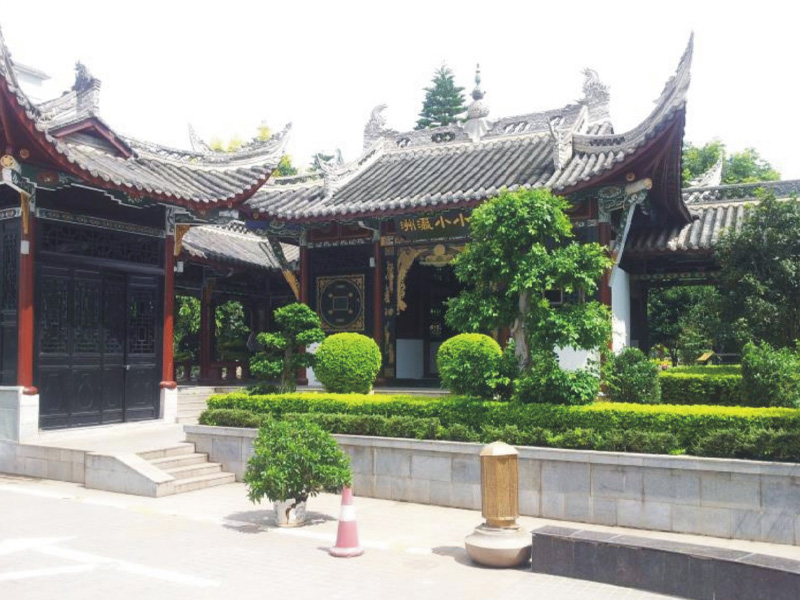