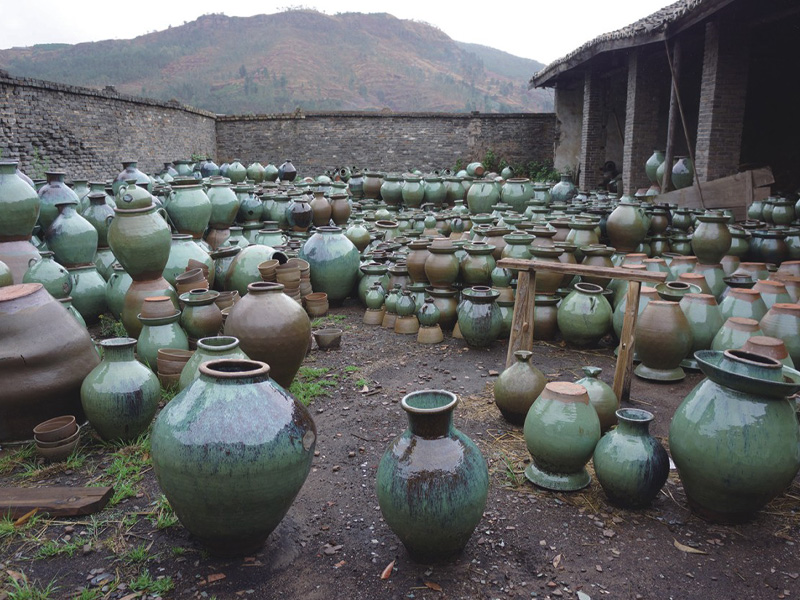 From the county to Luchang Town, the road condition is very good, about 20 minutes by car. When you get to Luchang Town, you can go directly to the old street (also known as Datong Street). There are more than ten manual workshops making red copper hot pot in one street, which is the headquarters of Huili copper hot pot. Because the red copper smelted by Luchang is of the best quality, 80% copper and 20% other metals make the food unique. If you pay a little attention, you will find that many shops in the ancient city are cooking food with copper hot pot. If it's not too heavy, you can buy one by one home, and the price is almost the same as that of the county. The history of making copper hot pot in Luchang can be traced back to the Hongwu Period of the Ming Dynasty. It has been more than 600 years. The production technology is becoming more and more complex and mature. A copper hot pot is composed of three parts: pot base, pot trough (including chimney) and pot cover, weighing about 4kg. Listen to the producer. Play a red copper hot pot. The copper billet is repeatedly tempered by smelting hot hammer. It takes a total of 60000 hammers to thin, make a blank and make a product by cold hammer.

It is said that the origin of Luchang is because the local mining and smelting copper mine was changed from "furnace factory" to Luchang. The other is from the "six factories", because there are six ancient kilns in the town. The two statements just explain the secret of Huili green pottery - it is made by firing copper into glaze. This is the birthplace of Huili green pottery. Walk along national highway 108 from Luchang Town station for about 15 minutes. There is a site of Yuanming ceramic workshop. The porcelain factory has been shut down for a long time, but it is still worth seeing. The whole site was deliberately kept in a "working state", which seemed to be a temporary shutdown, and the pots and pans of different sizes were neat

The earth kiln is also full of pottery embryos. As long as firewood is lit, all kinds of pottery can be continuously fired. There are thousands of green pottery pots that have been burned. Qi Jinggang "stands" in a courtyard. The scene is quite shocking. This porcelain factory once flourished. When it was the most prosperous in the period of the Republic of China, it occupied more than 80000 square meters. Now the site is still quite large. Although no one explained, it's also worth spending half an hour. 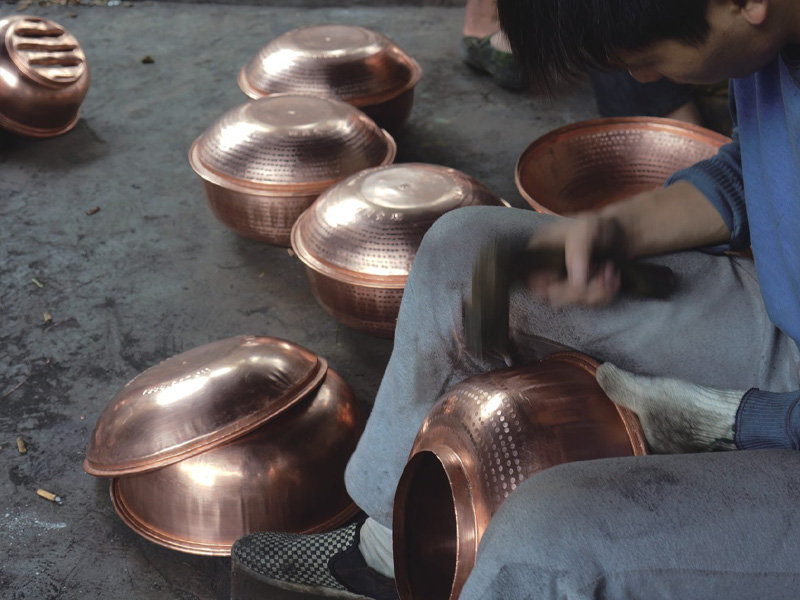 Dianzhen is 15 kilometers away from the county seat. There is a bus in the cultural square. It is not Huilu Town, 2 yuan per person. There are also green vans nearby to and from the power plant. The price is a little more expensive. If you want to stay in the deer factory for a day, pengrui chess leisure villa is recommended. It's almost the best farmhouse fun in Huili 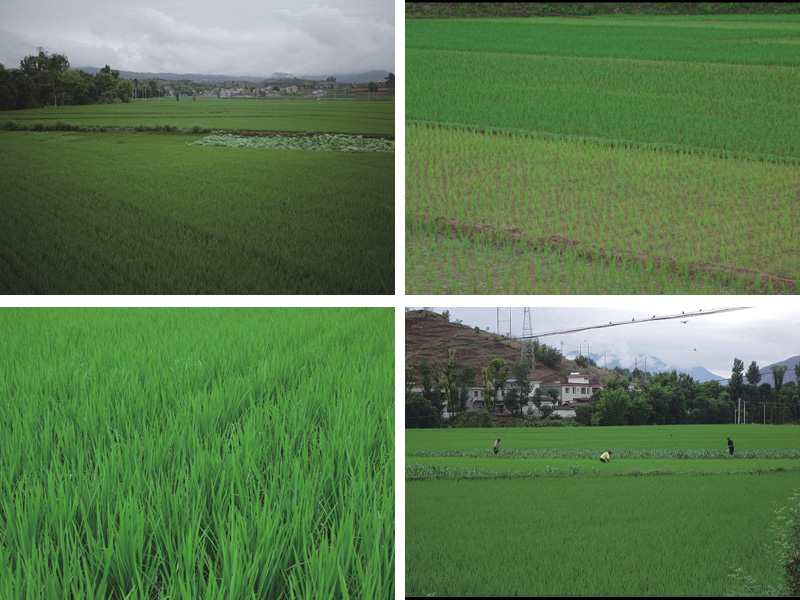