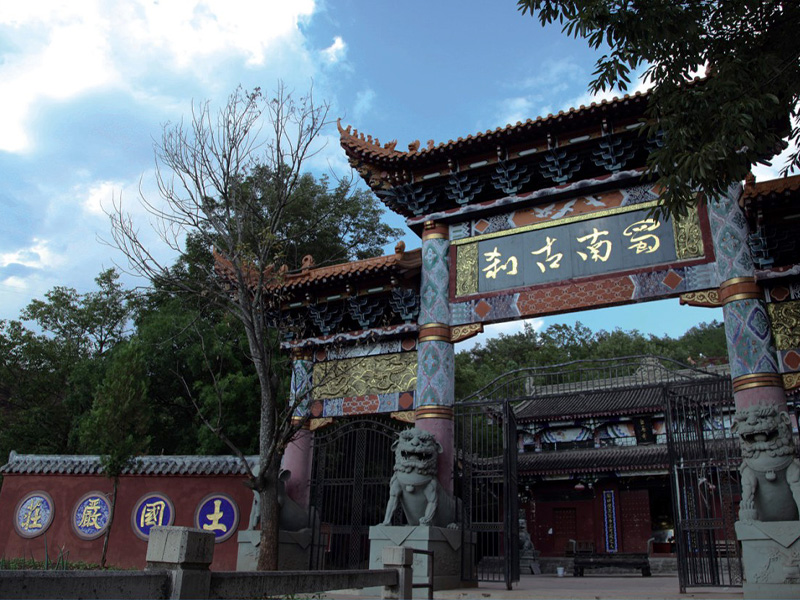 Baima temple is located at the foot of yanrou mountain in the northeast of Huili County, not far from LvTao cultural industrial park“ The memorial archway of "ancient temple in southern Sichuan" has great momentum. The temple is built near the mountain, with verdant trees and a very clear environment. Squirrels are often seen lightning up and down on the trunk. On the way up the mountain, you will pass through an exquisite memorial archway "Bancheng Chunmian" archway, which is relocated from Yingzhou park. In addition to the five main halls, the forest of calligraphy steles in Baima temple is also worth appreciating. There are many ancient and modern Calligraphers' handwriting, such as Yang Shengan, Guo Moruo and Yu Youren. You can slowly figure it out. Walk along the stele forest path for a few more minutes to have a panoramic view of the whole city. The White Horse Temple is currently under construction, which is also a sign of the gradual revival of Buddhism in Huili. The temple was built in the Ming Dynasty and was destroyed during the cultural revolution. It was rebuilt in 1993. It is dedicated to the most Zhuang Princess of Nanzhao state (the legendary descendant empress) and Duan Zhixing, the 19th Lord of Dali state (the southern emperor in Jin Yong's Novels). Duan Zhixing is known as the "white horse general" in history, so the White Horse Temple is named. During the Tang and Song Dynasties, Huili was governed by Nanzhao and Dali in Yunnan for about 500 years. For the sake of offering sacrifices to the empress of children and grandchildren, on March 21 of the old calendar, an endless stream of believers come to pray for incense. In addition, the White Horse Temple is also a scenic spot for red tourism. When the red army passed through the meeting in 1935, Mao Zedong and the third Red Army Corps were stationed in the temple for 10 days. Now there is a "Red Army tree" in the temple, which has witnessed that history. 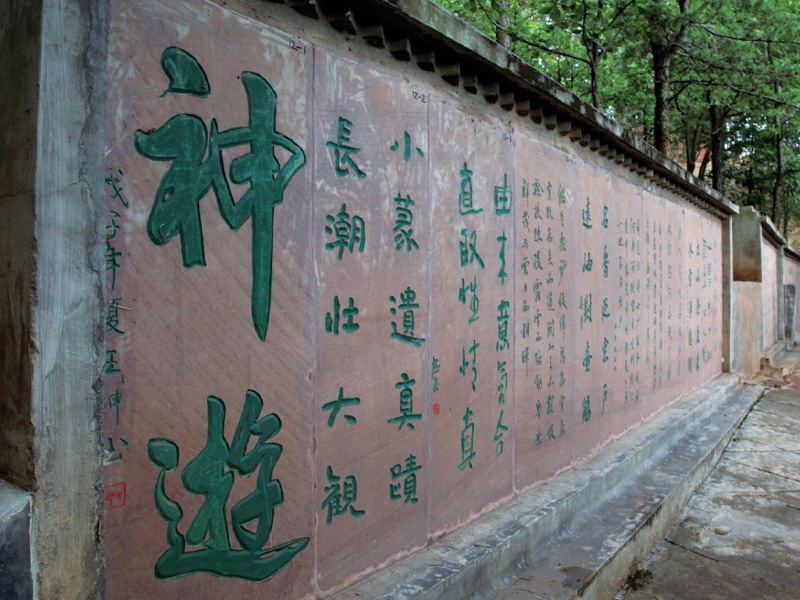 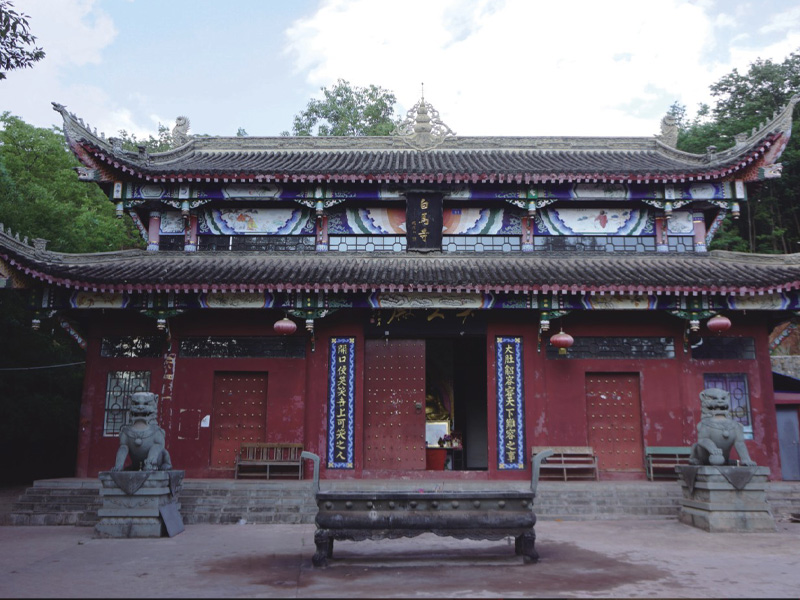 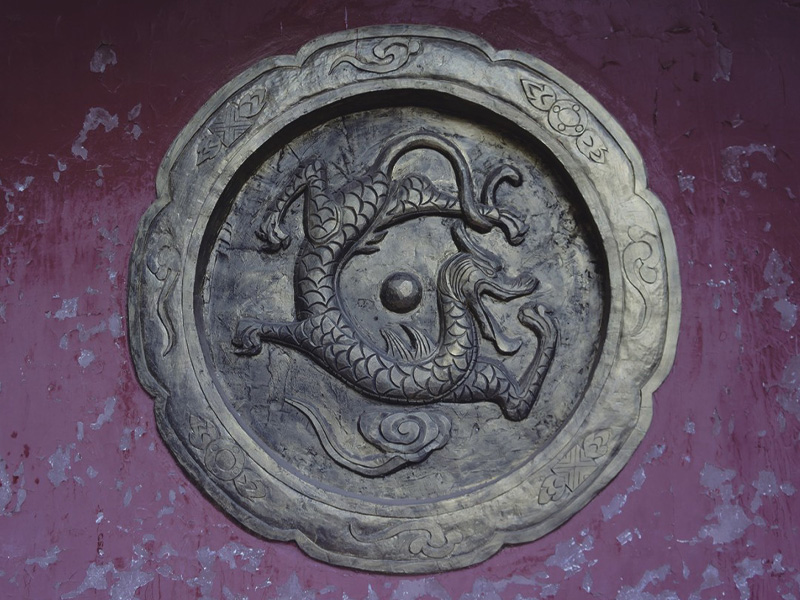