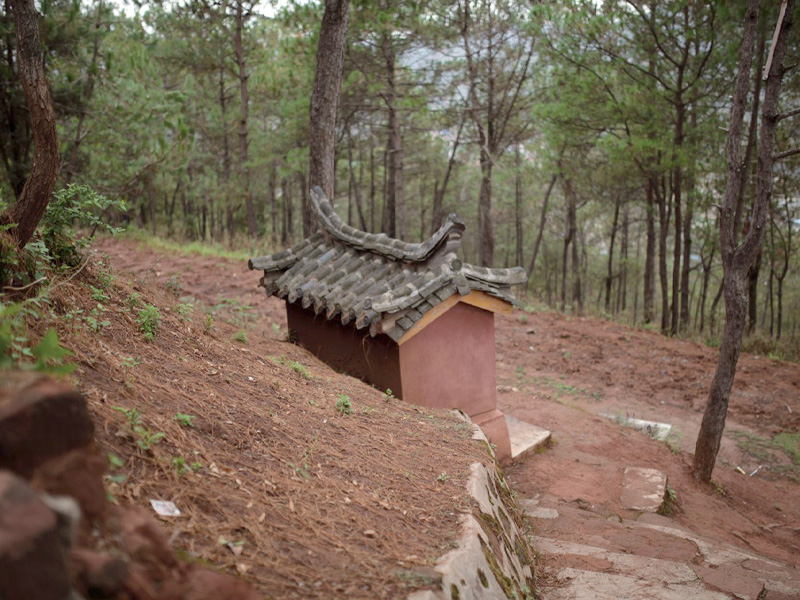 Huili Wenta, also known as Baita by locals, is located on Gezhen mountain, Shuishui village, South Office of the southeast city of the county. You can see it anywhere in the whole Huili dam. The top of the mountain is a tower and the foot of the mountain is a temple. You can visit the temple first and then worship the tower, because the tower is on the top of the mountain. After climbing, you may no longer have the strength to see the temple. Wenta Temple belongs to the temple of "unity and obedience". In addition to the Buddha and Guanyin Bodhisattva, it also worships Confucius, the sage of literature, and Guan Yu, the sage of martial arts. The predecessor of Wenta temple is Wuqi temple, also known as Guansuo temple. It worships Guansuo, the son of Guan Yu who died in Huili. Wenta temple is built according to the mountain potential. The environment is relatively quiet. You can spend half an hour browsing. There are few historic sites in the temple and the buildings are relatively new. Come down from Wenta temple and walk along the simple highway for 10 minutes. The road to the white tower on the top of the mountain is next to a canteen. It's easy to miss. It's best to confirm with the local people. It takes about 30 minutes to climb the mountain. Walk to the middle of the mountain to rest and look back. What you see is the beautiful rural scenery of Huili Bazi. Built in the 21st year of Daoguang in the Qing Dynasty (1841), this simple white tower is a Feng Shui tower. It was built to revitalize social science, culture and education and promote Confucian culture. The three levels on the top of the tower were destroyed by lightning and restored in 1992. In addition to enjoying and taking photos around the tower for three weeks, you can also pay special attention to the carvings on the tower base, copper bells on the tower and calligraphy couplets. Behind the tower is a simple Kuixing Pavilion dedicated to the emperor Wenchang. Kuixing building has a list of top candidates in the local college entrance examination over the years. On the eve of the college entrance examination every year, many parents bring their children to worship Kuixing. 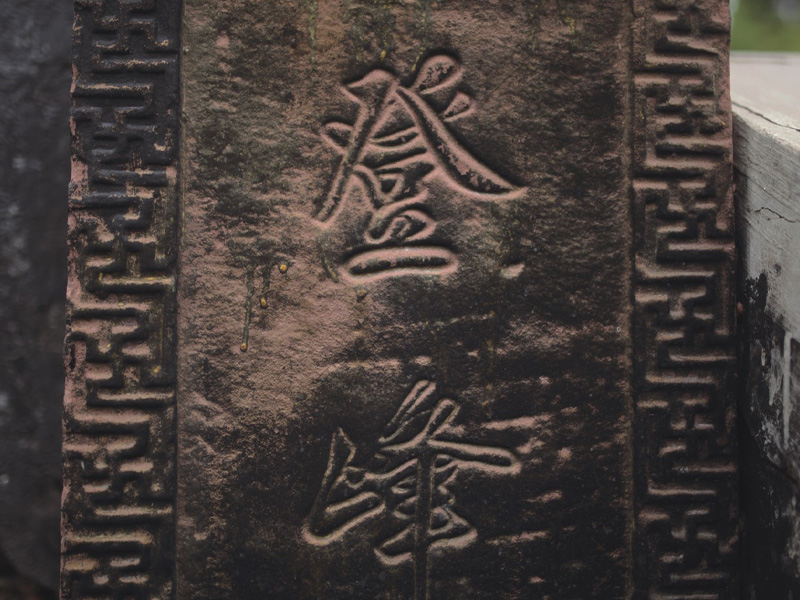 It is 3km away from Jinli County in the south of Baita Mountain. You can take bus No. 4 or No. 5 from Huili County to Wenta temple in about 15 minutes. A taxi is about 20 yuan. 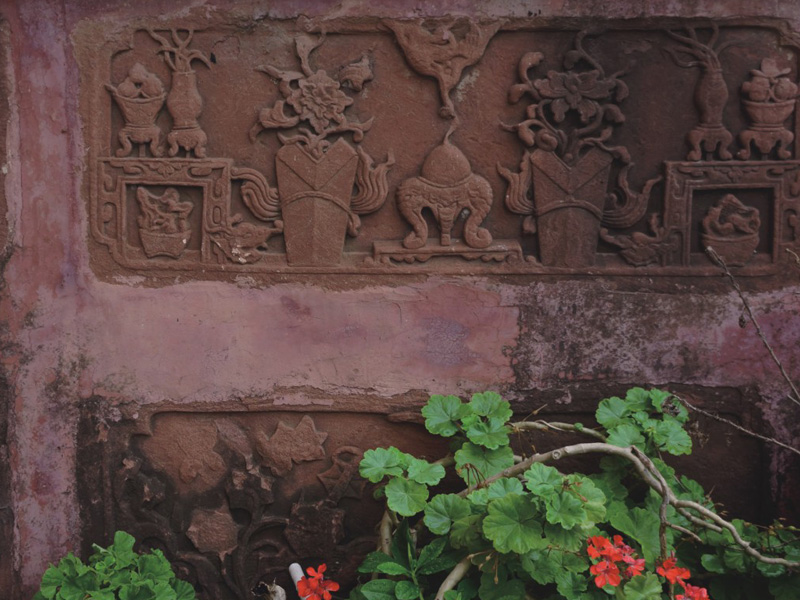