Everyone has heard the story of skillfully crossing the Jinsha River, but they may not remember that the story took place in jiaopingdu. Jiaopingdu is located in zhongwushan village, Tong'an town. Since ancient times, the trade between Sichuan and Yunnan has been an important ferry. The road from the county to jiaopingdu is in good condition. There are pomegranate trees all the way. After Tong'an and Zhujing, the mountain becomes more and more steep. After passing Xiaomi village, the car began to go down the mountain. The endless mountains on the river bank began to feel like a golden iron horse, which is very cinematic. There are mines on both sides of the canyon. They are mined day and night. The smell of mines is filled in the air- The jiaopingdu bridge built in 1992 crosses the Jinsha River. After crossing the bridge, you will arrive in Yunnan. Therefore, jiaopingdu has become a historical existence. In early May 1935, tens of thousands of Red Army horsemen came to jiaopingdu. On May 3, Liu Bocheng, the commander-in-chief of the river crossing, personally led the battalion, disguised as a Kuomintang army and rode on a broken boat that was temporarily repaired. Attack jiaopingdu at night and control the ferries on both sides of the Strait. With the help of the local people's Township, six wooden boats were found and 36 boatmans worked hard to ferry for 7 days and 7 nights, enabling more than 30000 soldiers of the Red Army Corps to cross the river safely without losing a soldier - a soldier - to jump out of the encirclement, pursuit and interception of hundreds of thousands of enemies. This is the famous "skillful crossing the Jinsha River" in the history of the long march. A small path on the left of the Pingdu bridge goes down to the river and walks less than 1km. It is the cave where the Red Army commanders lived. These caves were originally the place where the old caravan camped and are now called "Red Army cave". After crossing the Jinsha River by boat, Mao Zedong lived in a cave to the north. The other caves were the residences of Zhou Enlai, Zhu De and Liu Bocheng. You might as well walk into it, watch the rapids of the Jinsha River, and personally experience the spectacular scene of tens of thousands of horses crossing the river day and night. 2004. Jiaopingdu is listed as one of the 30 excellent red tourism routes and 100 classic red tourism scenic spots in China. There is a Red Army river crossing Memorial Hall at the other end of jiaopingdu bridge. You can visit it when you have time. 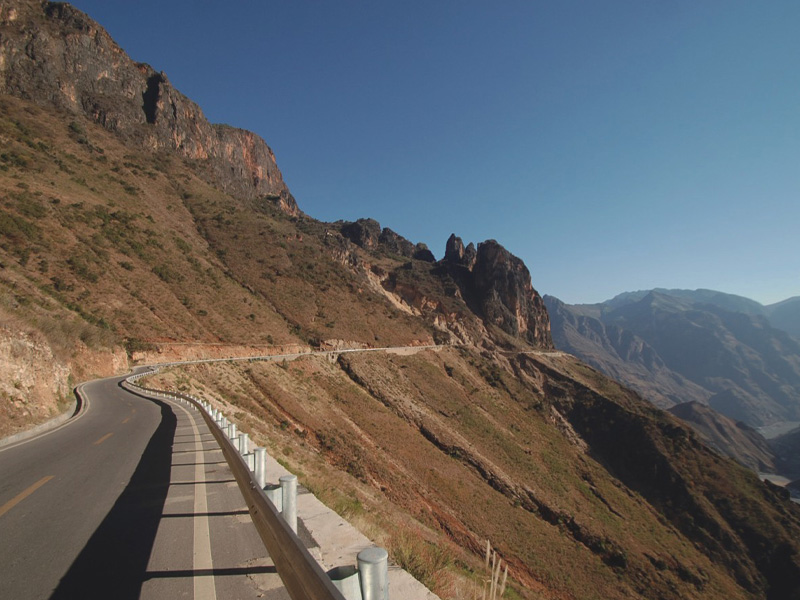 Yaopingdu is 87 kilometers away from the county seat and takes a bus from the county passenger transport center station to Tong'an town. Then rent a car to go. pomegranate. Wild mushroom and black mountain mutton soup pot are local specialties. There is a red post station beside the river of bitpingdu site for tourists to eat and sleep. The accommodation and drinking conditions in angshe Pingdu town are better. 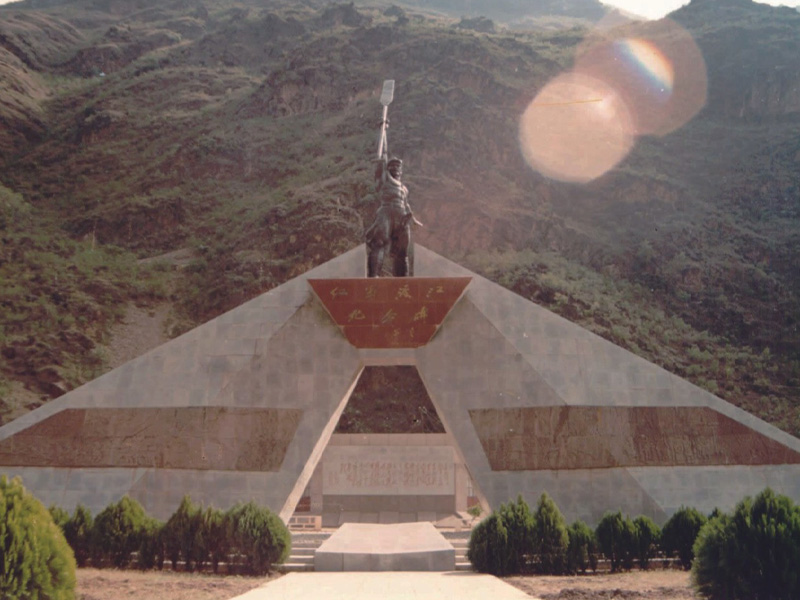 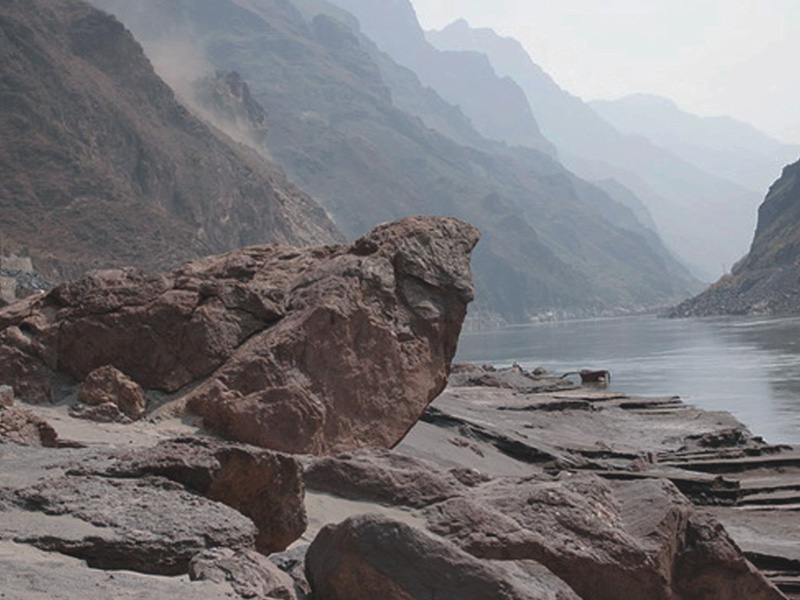 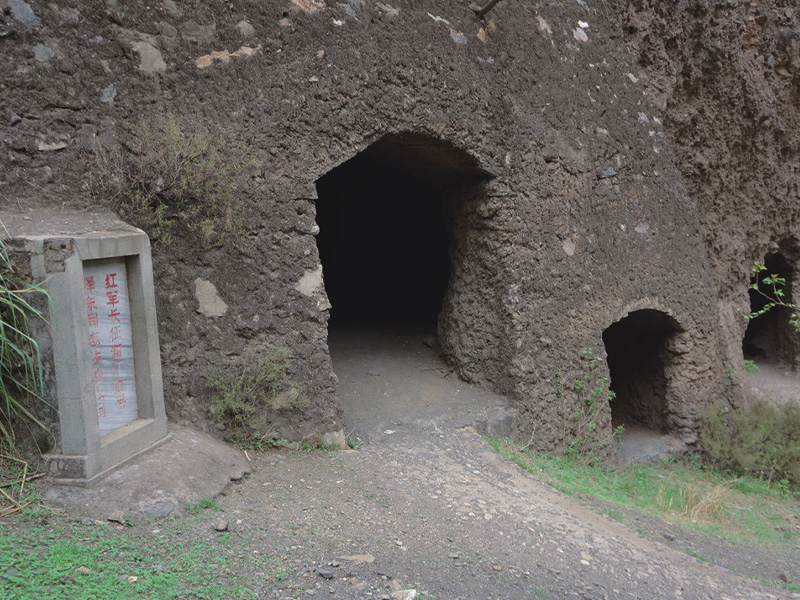