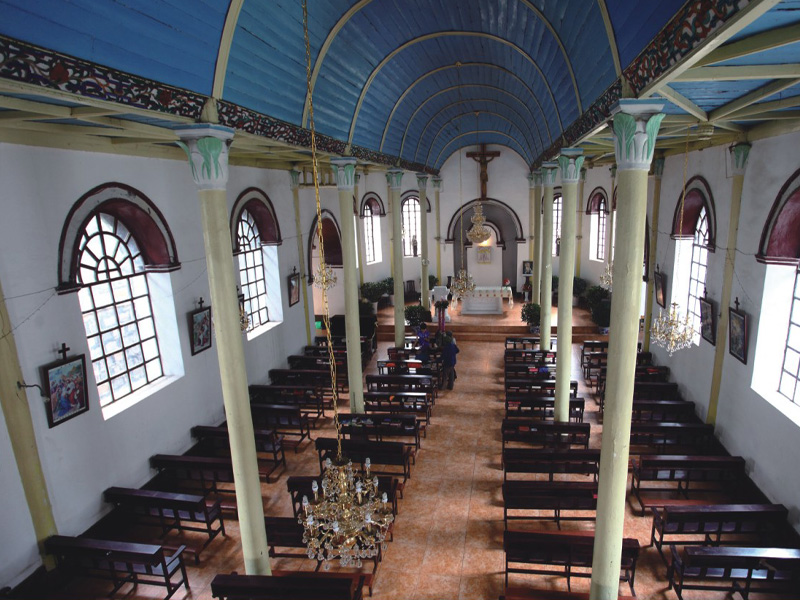 In the south section of Yuantian street, the main commercial street of the ancient city, there stands a Gothic Catholic Church, which will give people a little sense of conflict at the beginning. Walk into the church and visit the Sutra, bell tower, St. love hospital, monastery, men's and women's Institute, etc. by the way, you can understand the development process of Catholicism in the church. Catholicism was introduced into the church in 1863 (the second year of Tongzhi reign of the Qing Dynasty), and it was introduced into the urban area in 1900. In 1902, Yongan cathedral was set up at the current site... Until 1926, the church was built under the auspices of French priest Jia Yuanzhen. In addition to providing a place for congregation, the church also set up a missionary center to teach religious knowledge and foreign languages. There are also "public education hospitals", which are the earliest western medicine hospitals in Huili. The architectural style of this church is very mixed. The scripture hall is Gothic, and the bell tower behind it is a traditional Chinese Pavilion wooden structure. Other buildings are mainly Chinese traditional style, but the doors and windows are western style. You can pay attention to it. The main building of the church has been renovated in recent years, and there is a chapel for members to mass. 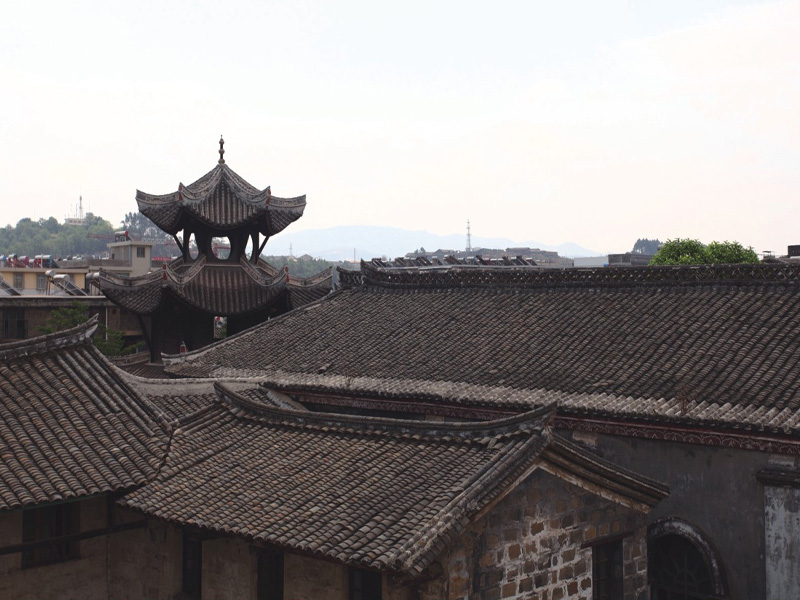