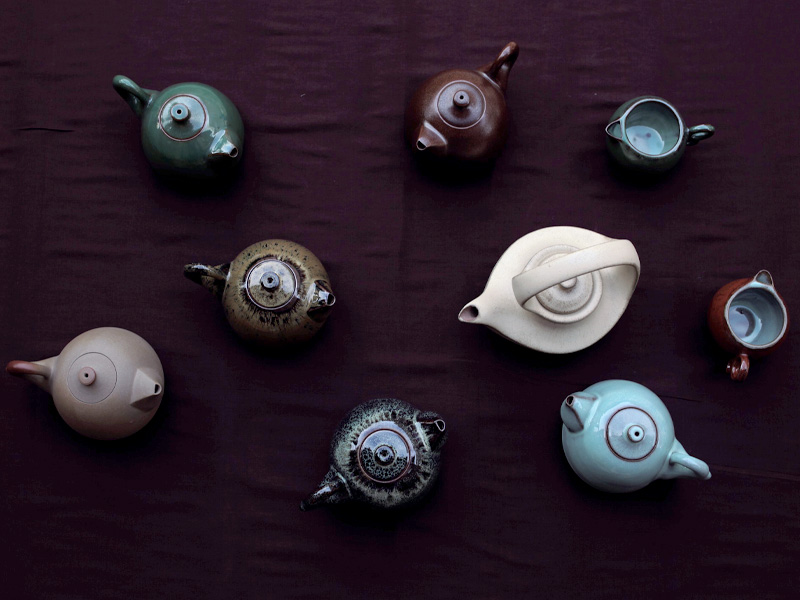 After Zhuoying bridge, go to the first intersection not far north and walk east for a few minutes to LvTao cultural industrial park. Here, you can get close contact with the only green pottery in China - Huili green pottery. The owner of the industrial park is a young couple surnamed Han. Huili green pottery was listed in Sichuan provincial intangible cultural heritage in 2009. At that time, the inheritor was master Han Jinfu, Mr. Han's father. He was the master successor of Huili green pottery. Now, the young Han Chunyin has become the successor of the new generation. From embryo making to firing, the whole process of making green pottery can be completed in the industrial park. If you want to make pottery by yourself, you can stay in the industrial park for a day or two. Mr. Han will show you the whole process of making pottery from scratch. If you want to see more green pottery masterpieces, you can ask Mr. Han to show you the exhibition hall of green pottery masterpieces of past dynasties to understand the development and changes of Huili pottery from the Tang Dynasty to today. Some of these masterpieces must amaze you. If you can't put it down, you might as well pick some and take them home. Huili green pottery is made of ceramic raw materials and fired with porcelain Technology (high temperature of more than 1200 degrees). It belongs to refined pottery, which is very special. The secret of green glaze lies in the mineral. Malachite (high-quality oxidized copper ore) is used with glaze. After firing with 1260 degree oxidation flame, it presents a bright color like emerald. In the green pottery Cultural Industrial Park, you can also see another kind of pottery, which is colorful. It uses a variety of natural minerals with glaze. In the process of high-temperature firing, under the influence of temperature and flame fluctuation, the main metal elements in the minerals are the main color, and the associated minerals are the sub color. Lu produces an unpredictable kiln transformation effect, that is, the so-called "one color into the furnace, ten thousand colors out of the furnace". The two styles have their own advantages. The former is as moist as jasper, and the latter is changeable. Which one you prefer depends on yourself. 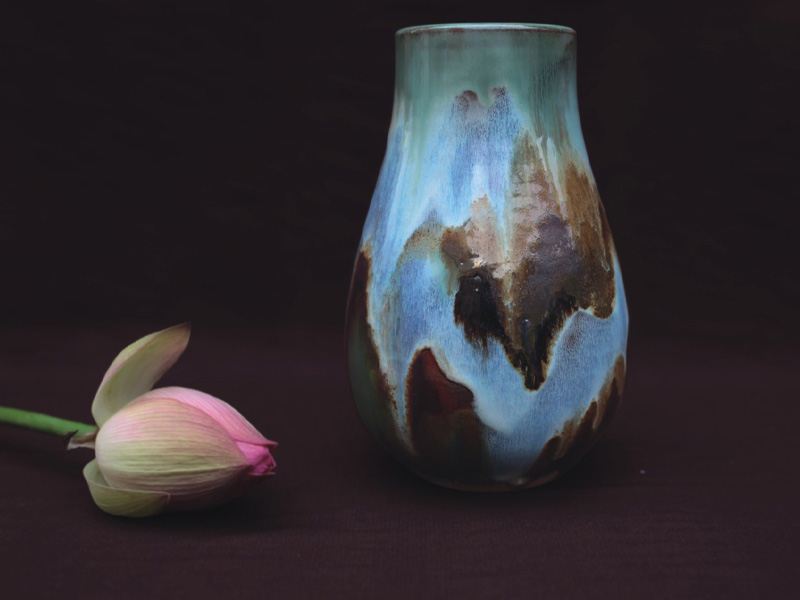 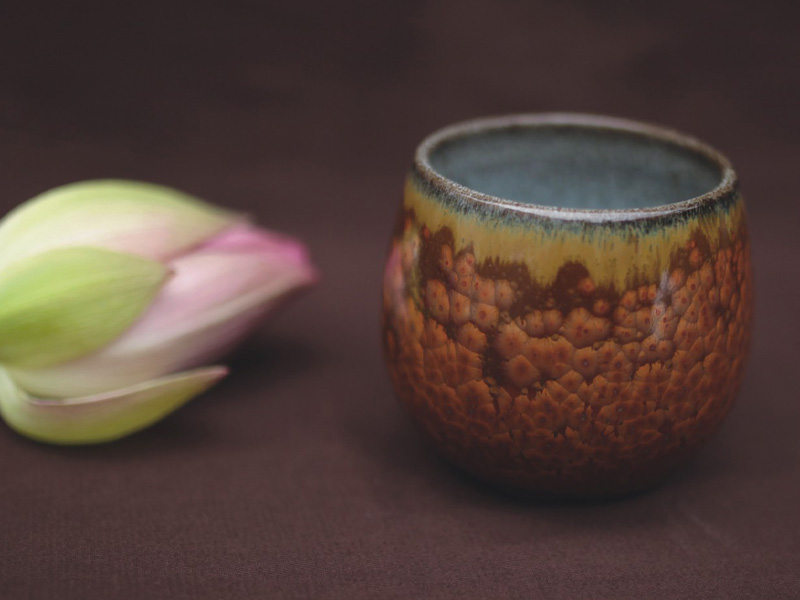 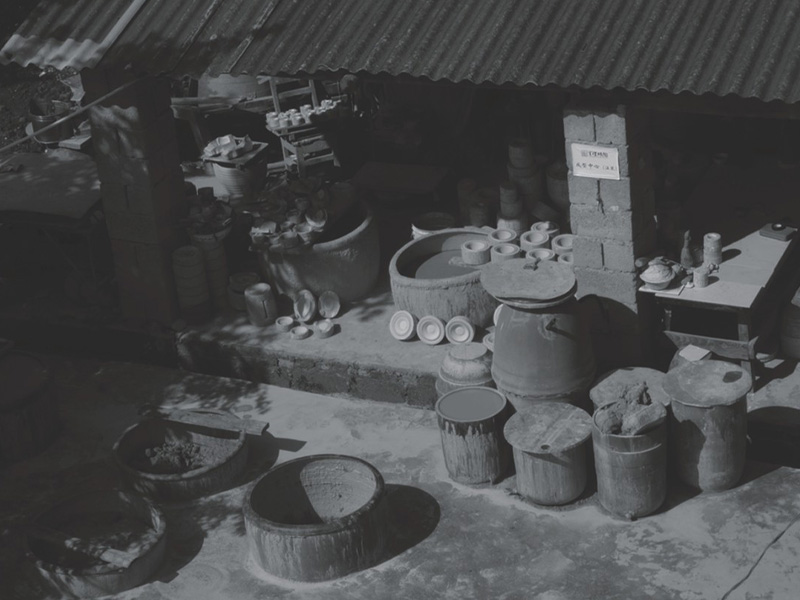 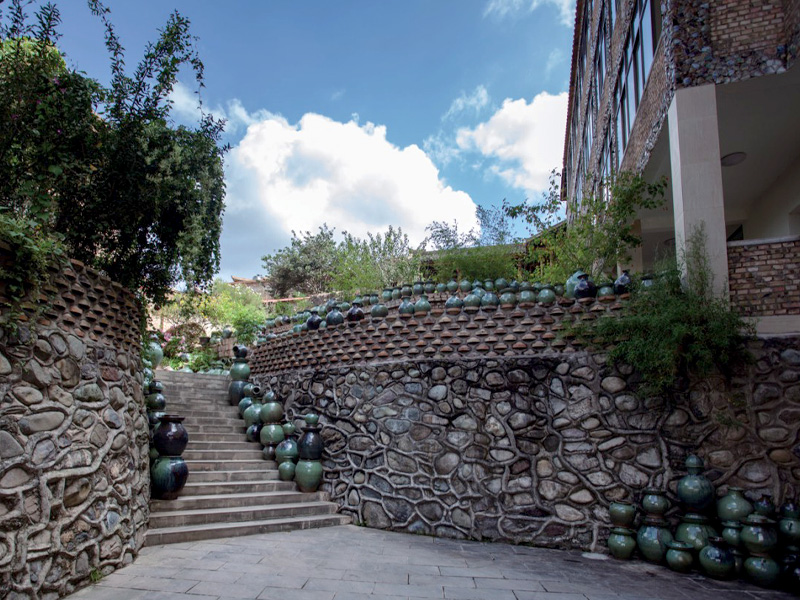